Artistic Director, Erin Sousa Stanley
​Erin is proud to be part of ELRT theater group and thankful to all who made this dream possible. Erin has been teaching the arts for 10 years and is delighted to be working in her home town. She is a veteran stage director and choreographer, having worked for several theater groups in Connecticut and is currently the director of the award-winning Stonington High School theater program. An accomplished performer, Erin has performed all over the United States, from theme parks, to regional theaters, to off-Broadway NYC. She was also seen on NBC's hit show "You're the One That We Want" as she made her quest for Broadway. Erin received the CT Critic Circle award for her role as Victoria in Grand Night for Singing at the Ivoryton Playhouse. She attended The Boston Conservatory of Music and graduated from The National Theater Institute where she studied in Stratford, England. She is very grateful for all the blessings that God has given to her including her incredible husband, her three special children and the ability to do what she loves.
​
​​​Music Director, Christian Stanley
​Chris is happy to be a part of ELRT. He has enjoyed being music director for over 15 musical productions including the last 11 productions at Stonington High School. Chris was the recipient of the Outstanding Musical Director at the 2009 Connecticut High School Musical Theater Awards for his work in Stonington High's production of Into the Woods. Christian is also the Choral Director at Stonington where he directs 6 choirs, teaches piano and guitar. Some of his favorite on stage roles include Joe Hardy (Damn Yankees), Seymour (Little Shop of Horrors), Matt (Fantasticks), Finch (How to Succeed) and Man 2 (Closer Than Ever).

​Carroll Mailhot​
​Carroll Brogan Mailhot is a singer and actress living in Norwich Ct. She performs at St. Patrick Cathedral and at many other area churches as a soloist. A graduate of The University of Connecticut, BFA in Dramatic Arts, Carroll has performed in many musicals and plays in the region. She has been a student of voice for 25 years and teaches voice in her home. She has also taught acting with East Lyme Regional Theater in their summer camp. Carroll taught a musical theater class for teens in association with the Norwich Arts Council which taught musical theater skills and culminated with a performance for friends and family. Carroll is a mother of 5 and lives in Norwich with her husband Carl.
​
Melanie Sisson
​Although Melanie has a doctoral degree in Audiology and is a pediatric audiologist as well as a clinical scientist with Pfizer, dance has been a large part of her life since the age of six.
In the 1970-80s Melanie performed in southern New England with a traveling dance troupe based in RI, won titles in numerous regional and national competitions, and performed in community based theater productions. Melanie received a minor in dance during her baccalaureate work at Hofstra University, NY where she studied with Stormy Brandenberger, among others, and worked with NYC choreographers through faculty dance concerts. Melanie also studies periodically at the Joffrey Ballet School in NYC. Melanie has taught ballet in RI and yoga classes for children in CT. 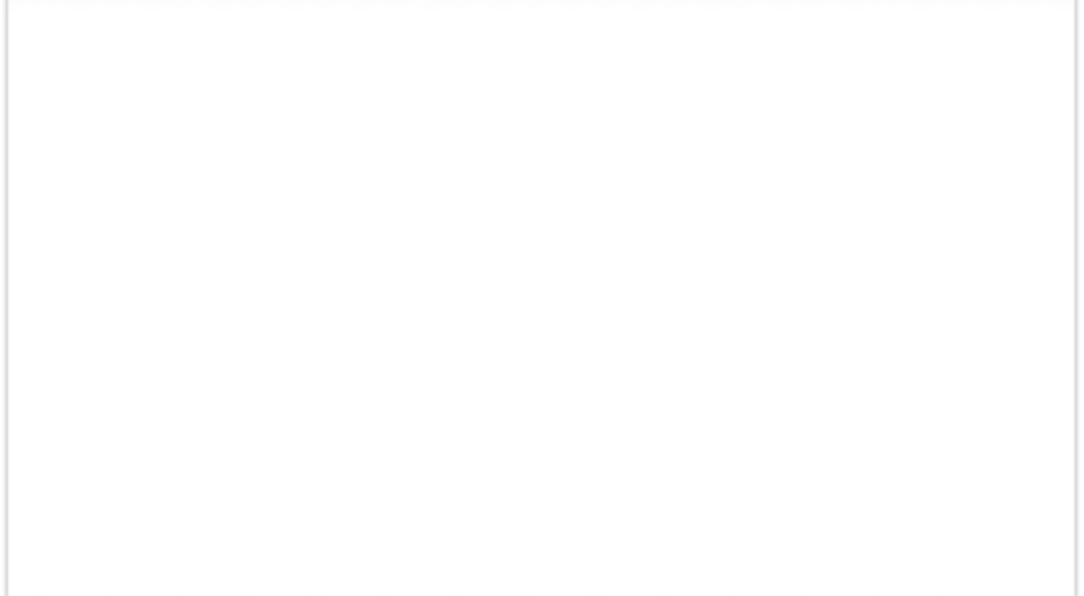 A Vibrant Musical Theater Experience for the Entire Family! 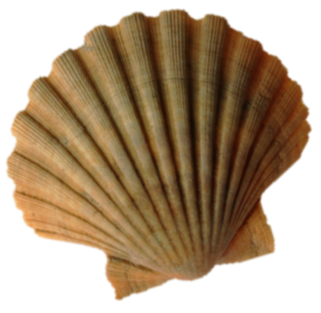 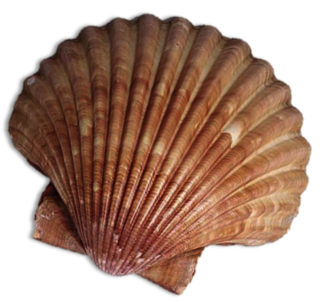